The head of the Mallorca Film Commission, Pedro Barbadillo, will participate as a speaker in the round table “Greening the film industry from development to post-production”, to be held on May 19th at the Cannes Film Festival. The event is organized by CineRegio , a European group that integrates the audiovisual sector concerned with limiting the environmental impact on shootings. Involvement in this forum once again underlines the commitment of the Mallorca Film Commission to promote mechanisms that promote respect for the environment from the audiovisual industry, which was already demonstrated during the conference «Green Film Shooting »held last March.

It is also important to note the active participation of the Mallorca Film Commission in co-sponsorship and attendance at the reception organized by the European Film Commission Network and the International Association of Film Commissioners (22.05.2017) , which hopes to bring together more than 300 audiovisual producers and professionals from around the world.

The Mallarca Film Commission also attends the well-known French festival with the aim of giving maximum visibility to the Mallorca audiovisual , its professionals, services, advantages and locations, which make Mallorca an unmatched claim as a film set in international circuits of great impact like this. Therefore, attempts will be made to attract audiovisual projects from around the world to the island during their stay in Cannes, from 18 to 24 May, and synergies will be sought to favor the Mallorcan audiovisual industry, through various meetings with producers and directors , distributors or other film commissions, both nationally and internationally.

It should be remembered that the Cannes Film Festival and Marché du Film , the world’s largest audiovisual industry market, is celebrating its 70th edition this year. According to the festival’s own “A” category website, the market and the festival receive more than 12,000 professionals, including 3,200 producers, 1,200 sales agents, 1,750 buyers and 800 festival organizers.

Attendance at all the events, promoted by the Mallorca Film Commission, falls within the framework of the collaboration agreement between the Mallorca Tourism Foundation of the Consell de Mallorca and the ATB of the Government of the Balearic Islands . < / p> 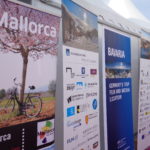 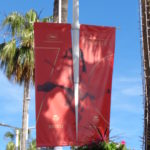 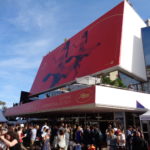 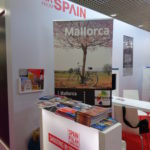 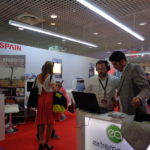 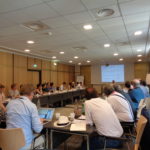 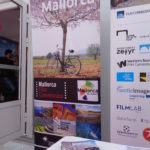 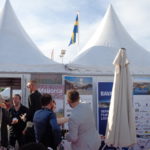