The film nominated to the Goya, Tarde para la ira, Saturday in the Teatre Principal

The Mallorca Film Commission / Fundació Mallorca Turisme collaborates with the screening of Tarde para la ira in the cycle on the films nominated to the Goya Awards. The film can be seen on Saturday, January 14, at 7:00 pm at the Teatre Principal. Admission is free.

Tarde para la ira, by the new director Raúl Arévalo, can be seen next Saturday, the 14th, at 19 hours in the Main Theater of Palma. Tickets are free and can be obtained on the Main Theater website. This projection is part of the Goya 2017 Gas Natural itinerant film cycle and has the collaboration of the Mallorca Film Commission and is organized by the Film Academy and the private company Gas Natural Fenosa.

Before the screening, the protagonist of the feature film, Luis Callejo, will present the film. Callejo is nominated for Goya for Best Supporting Actor and has participated in other films known as Kiki, el amor se hace ; Princesas or Palmeras en la nieve or, among others.

It is one more bet that the Council of Mallorca does to promote Mallorca in the cinematographic field. The Mallorca Film Commission a few months ago has been revived and is part of the Mallorca Tourism Foundation. Its main objective is to turn the island into a film set and to promote the audiovisual sector of Mallorca.

The film, which can be seen for free, has 11 nominations at the 31st edition of the Goya Awards to be awarded on February 4 in Madrid. It is the second film with more nominations, tied with El hombre de las mil caras. Among the categories to which it opts, they emphasize Best Film and Best Novel Direction.

It is an initiative promoted by the Academy of Film and Natural Gas Fenosa. The first stop of the cycle will be Mallorca and, later, it will cross other places of the Spanish geography like Bilbao, Murcia and Tenerife, among other places. This cycle takes place since 2013 and has already participated more than 40,000 spectators from the 70 cities where it has passed. 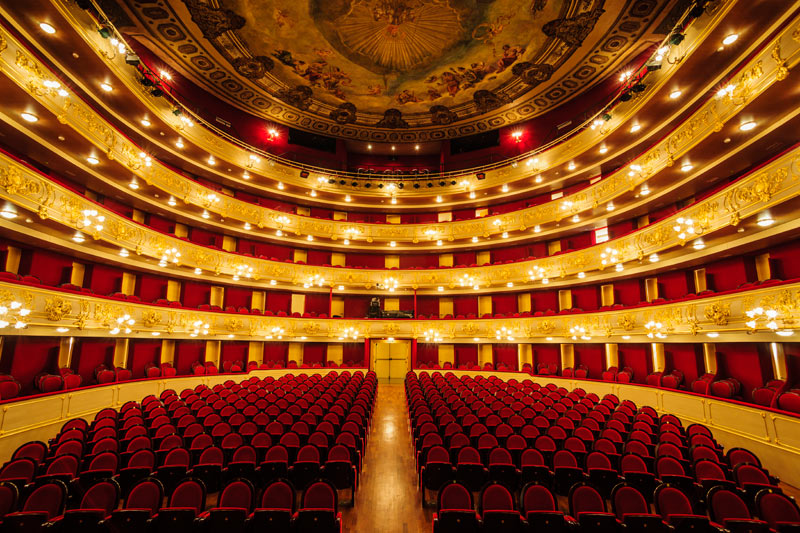