Mallorca is a beautiful Mediterranean island that boasts endless locations perfect for filming, as well as a professional and developed audiovisual industry of its own. The island also offers premium sea and air travel connectivity to Europe and numerous economic incentives available to foreign producers to encourage coproduction and stimulate audiovisual pursuits.

The Mallorca Film Commission, founded by current Director Pedro Barbadillo and Film Commissioner Mireia Covas, gathered with North American film producers and industry professionals Sept. 20 in New York City to showcase the island of Mallorca as a film set. The Commission is responsible for facilitating audiovisual projects on the island, stimulating and consolidating the Mallorcan film industry. This nonprofit also works to facilitate coproduction and internationalization by offering event assistance and organization. The event took place at the Wythe Hotel in Brooklyn and offered a sampling of Mallorcan products, while showcasing some of the benefits of using Mallorca as a film set. 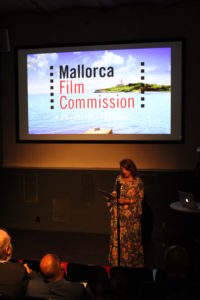 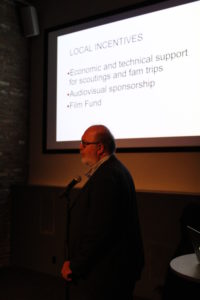 Guests were introduced to the Mallorca Film Commission’s team and presented a video on the various shooting locations the island offers. Barbadillo spoke to the attendees, sharing the main advantages of shooting in Mallorca, such as its variety of beautiful landscapes, economic incentives and extensive experience with the audiovisual industry. This opened a discussion, allowing the North American attendees and Mallorcan representatives to exchange experiences and ask and answer questions. 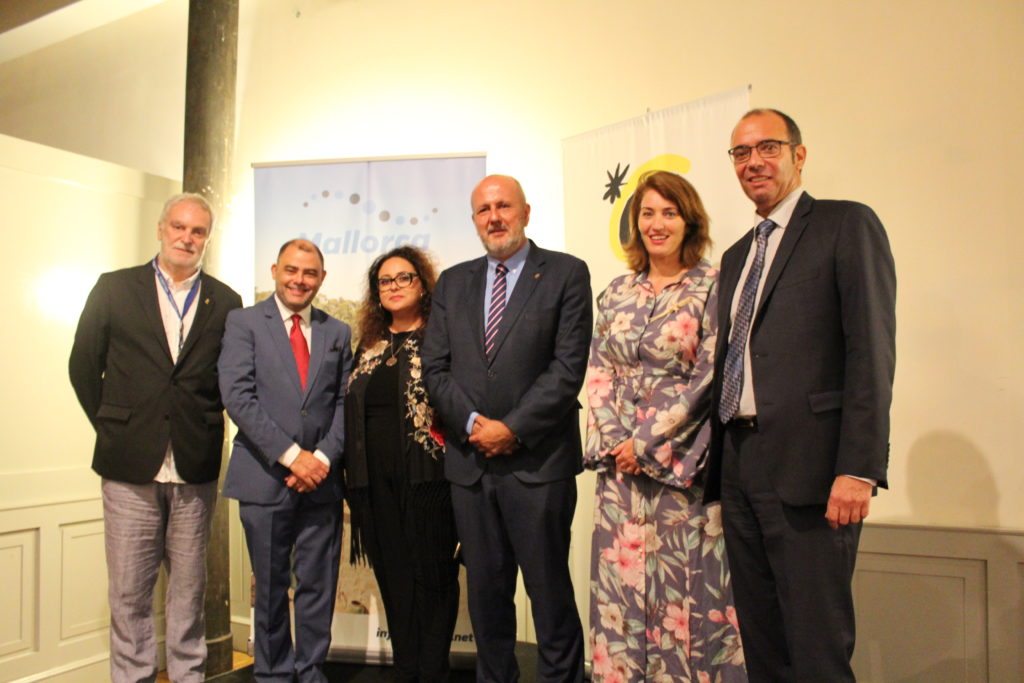 Mallorca Counsel members Miquel Ensenyat and Cosme Bonet welcomed attendees, who were treated to a delicious dinner, prepared by chefs Maria Solivellas and Miquel Gelabert, crafted with Mallorcan products. The evening ended with a performance by Mallorcan musicians Julia Colom and Joan Art, and as guests departed they were gifted a bottle of virgin olive oil, a tote made of traditional Mallorcan fabrics (teles de llengos) and “Mallorca Enjoy!” a complete guide to tourism on the island.

The Counsel is excited to highlight Mallorca’s cultural heritage across the island, from every secret beach cove to the tops of its mountains. Its gastronomy, heritage and audiovisual industry are just some of the island’s jewels. Mallorca is committed to film tourism—promoted by the Mallorca Film Commission—and is pleased to offer visitors materials such as Movie Maps. 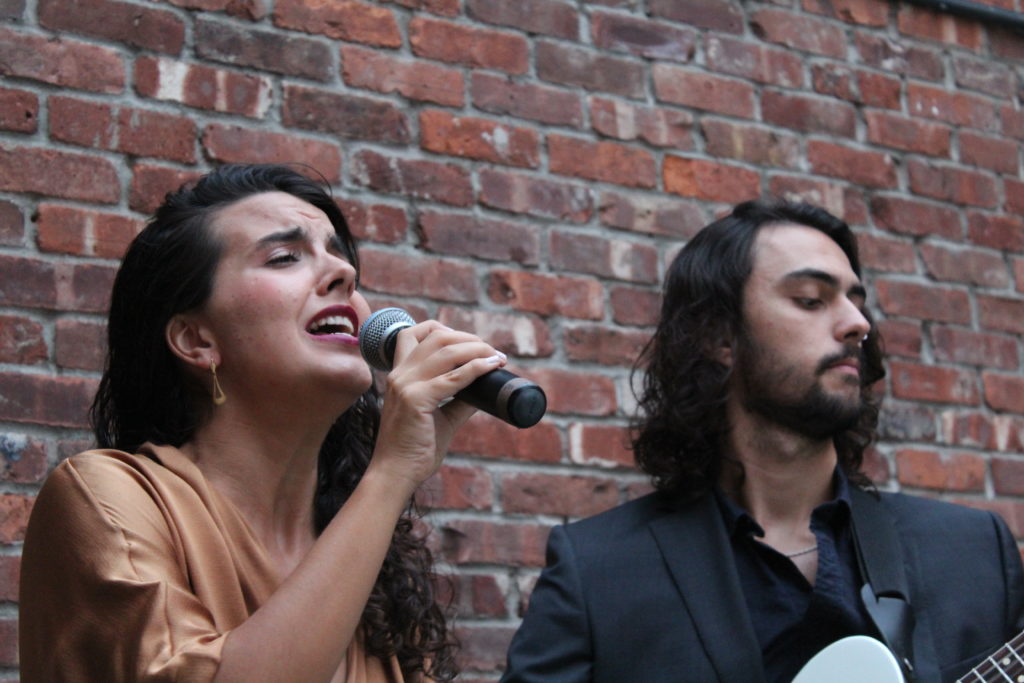 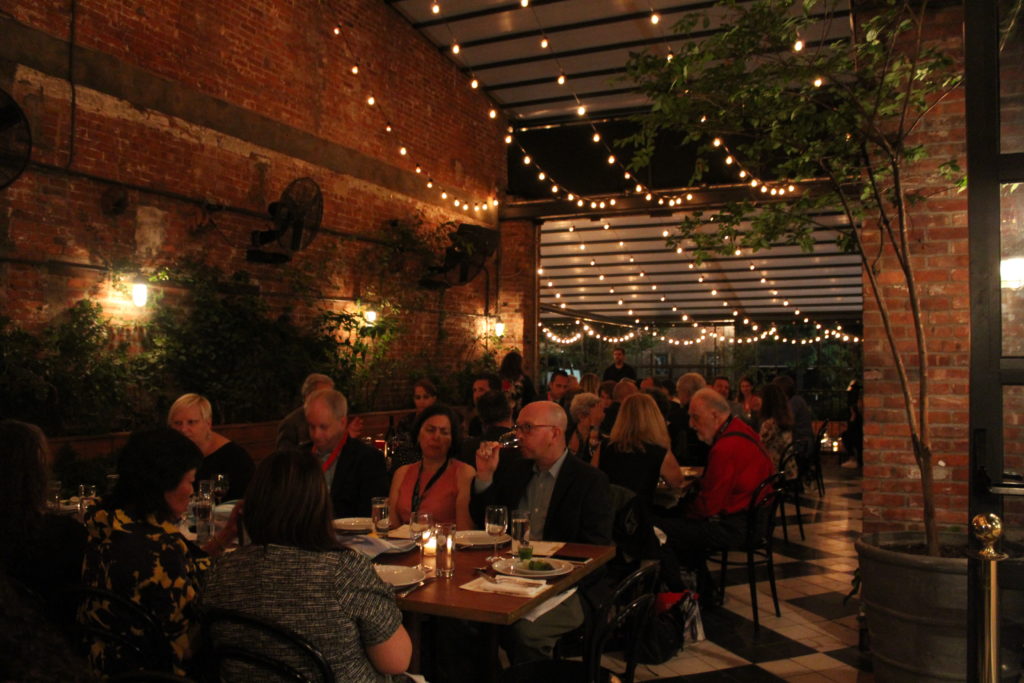 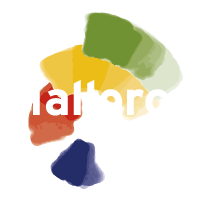 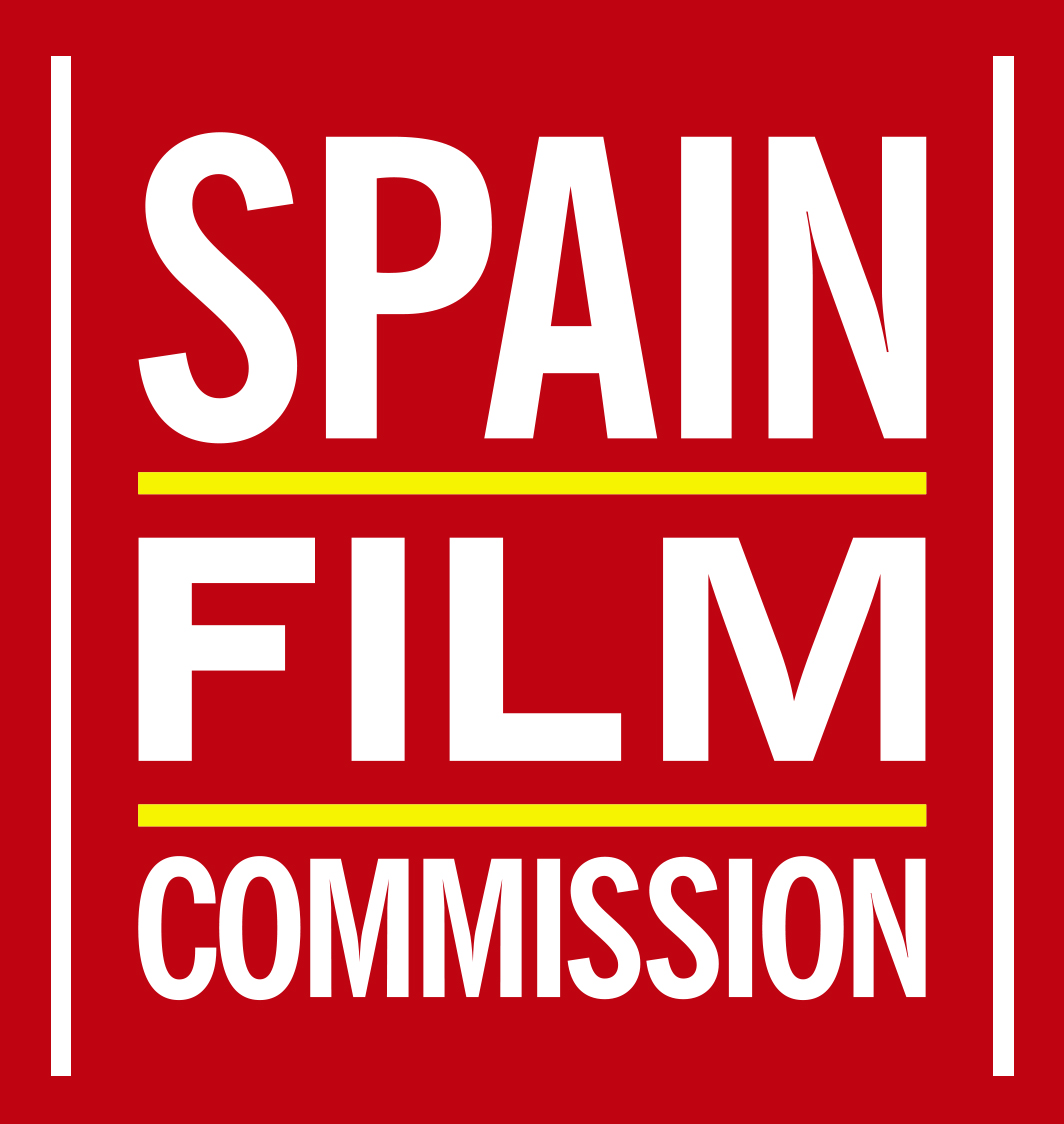