Great success of the inauguration – tribute to Guy Hamilton organized and sponsored by the Mallorca Film Commission (with the collaboration of the Consell de Mallorca, within the framework of the agreement between the Fundació Mallorca Turisme and the ATB of the Govern de les Illes Balears).

Here you will find our clipping and our photo gallery about the inauguration of the exhibition “Guy Hamilton, a life behind the scenes”, installed at the Casal Solleric until July 31th, and on the inaugural Gala of the Atlántida Film Fest, with the homage To Guy Hamilton as leitmotiv.

Guy Hamilton, a life behind the scenes 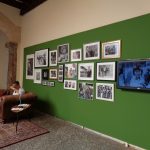 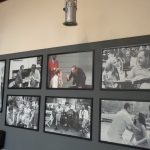 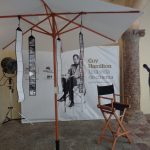 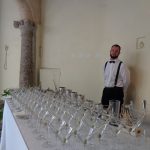 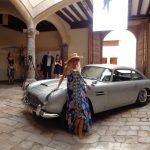 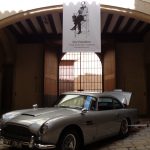 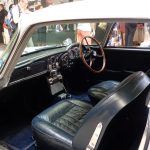 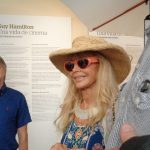 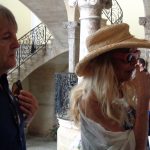 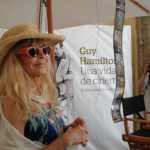 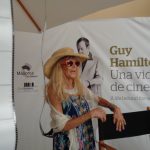 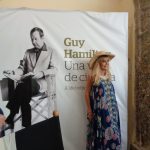 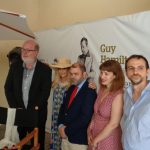 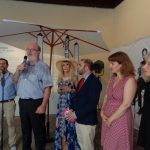 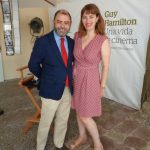 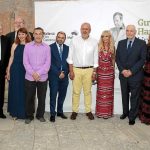 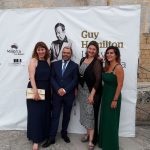 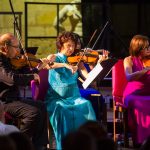 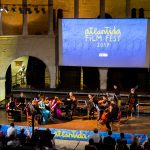 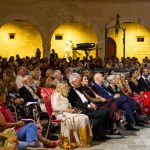 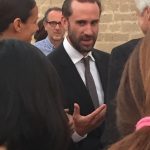 I am very happy to visit, for the first time, Mallorca, and it is an honor to be here because Guy Hamilton was my director and he was an extraordinary and intelligent man. (Britt Ekland, actress and Bond girl)

The events in homage to Guy Hamilton that begin with this inauguration are another example that our island is a land of cinema and we want to continue to be this way. (Cosme Bonet, Minister of Economy and Finance – Consell de Mallorca)

Mallorca has always been, and wants to continue being, a land of cinema, a territory that welcomes the people of the cinema as well as its shootings and projects. (Miquel Ensenyat, President of the Consell de Mallorca)